On the edge of life and death

When I was younger, my family and I visited my grandparents in Seoul every few weekends, and we’d go hiking up one of the many mountains that carve out the urban outskirts of Korea. It was a fun weekend activity, packing food and snacks but light on the gear.

We didn’t climb to reach the summit, but to enjoy the effort and the journey, the satisfaction that comes from each step moving you forward steadily and predictably. I can count the number of times where we reached a peak in one hand.

Every place in the world, the view from the top is a little different. The American Rockies sprawl and cut through the land into the distance; the Appalachians feel more cramped and wrinkled. In Korea, the ridges are draped in the colors of the season and unfurl downhill to meet the cityscape at the foot of the mountains. What you find are a kind of domesticated undulations of the earth. 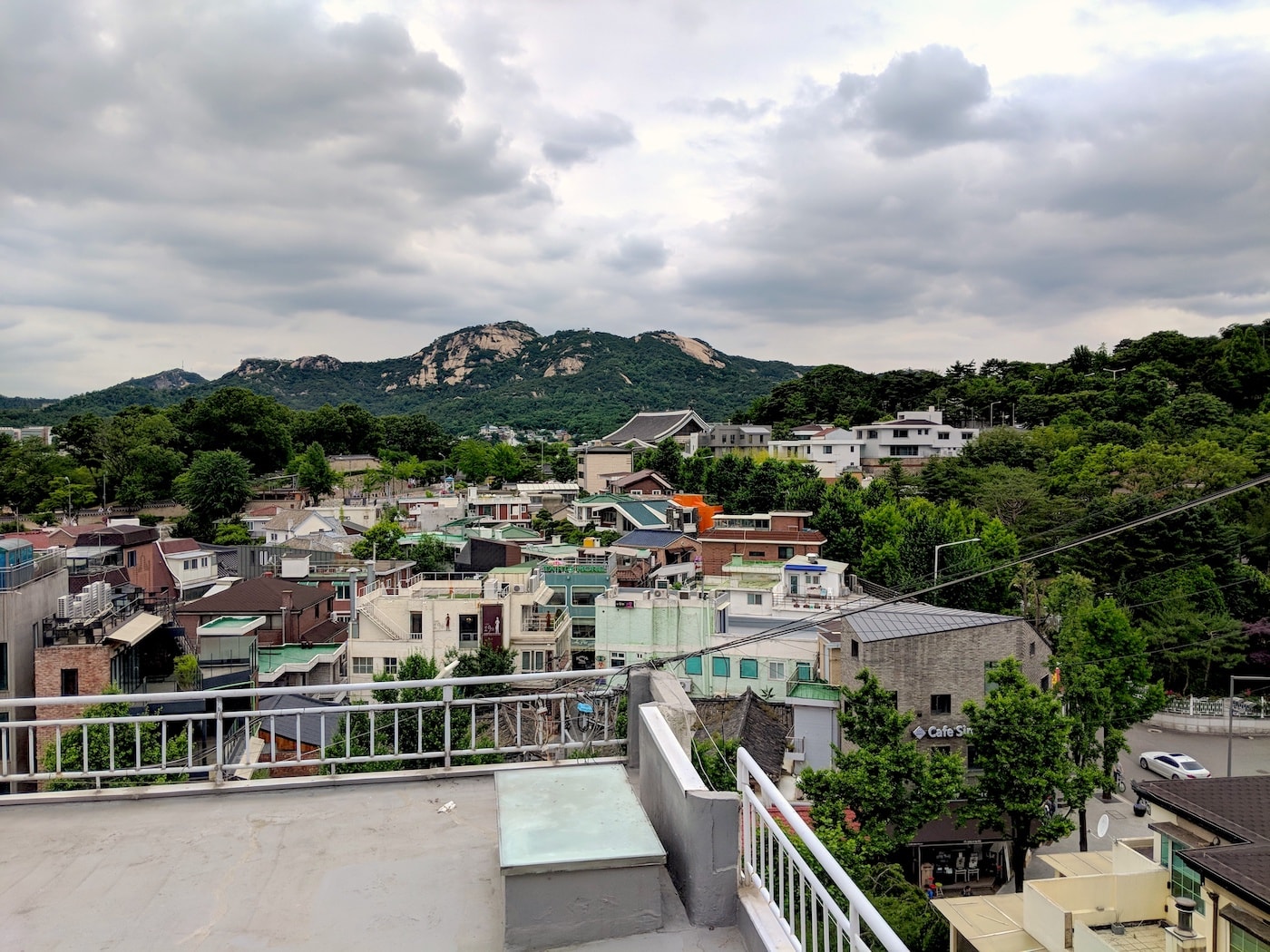 When I briefly visited Iceland in the winter of 2020, the mountains appeared a little less homely. The volcanic-black blades of rocks shot up from the ground, sometimes rising out of the improbably cold North Atlantic shores, and collided into each other, angled skyward. There is little there for sense of scale in the distance, besides a few veins of snow and ice that give texture to the steep wind-swept mountainsides.

Admiring the scenery that stretched for hundreds of miles, I drove along the shoreline there for hours, chasing the trails of a snowstorm that had just passed. There were no cars in front of me or behind me except the occasional passing truck or rental car making haste to arrive home before dark. 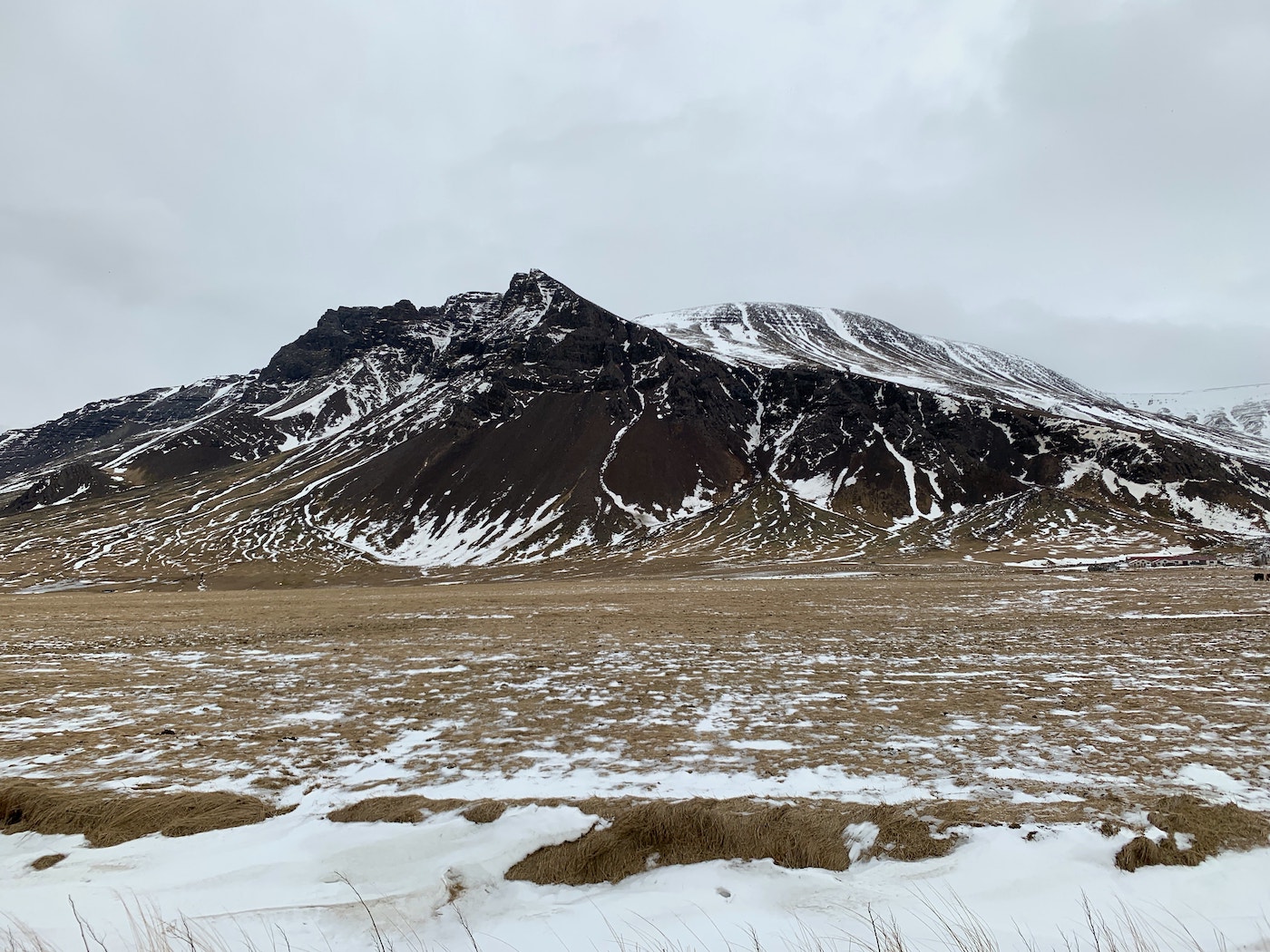 In that silent serenity, with only the ballads of Sara Bareilles emanating from the car radio to keep me company, my mind occasionally drifted to how far I was from anyone else, and how little the rocks and the mountains and the oceanside gusts cared for the matter.

But as distant as I was from the nearest bed or guest house, I wasn’t disconnected. My phone worked well, delivering me the next tracks in my playlist faithfully and reliably. My car carried me across those distances over the snow without a hitch. If I was ever lost, these were the strings I could follow to find my way back.

The ring roads that outline the island nation are marked every few meters with short yellow poles that rise out of the ground along the shoulders of the road on both sides. When the snow comes and inevitably covers the highway and the lane lines, these markers poke out of the snow to keep the drivers safe and on the road. Though I rarely needed to rely on them to find my way back, I’m thankful they were there.

As you move farther away (and farther up) from civilization, these affordances of safety become more and more precious. The mountains' indifference is loudest at the top of the world, in the ascent to the summit of Mount Everest.

The trails up towards the world’s tallest peak, a 2-mile vertical climb from the Base Camp, changes every year due to weather and geographic events. Once the weather starts to calm in the spring, a group of experienced climbers first revisit the trail to hammer a new rope up the mountain, marking the safe path for that year’s climbing season that opens for around a month afterwards. After that small window, the monsoon makes the climb too risky to attempt for another year.

For the few hundred climbers who attempt to reach the summit of Mount Everest every year, the rope hammered into the rocks at the start of the season is their connection back to civilization. As they make their way to the top, they fasten themselves to the rope in the unlikely event of an accident. And as oxygen thins out in the last 24-hour stretch to the summit, the rope serves as a convenient reminder of the path ahead for the resource-depleted mind. 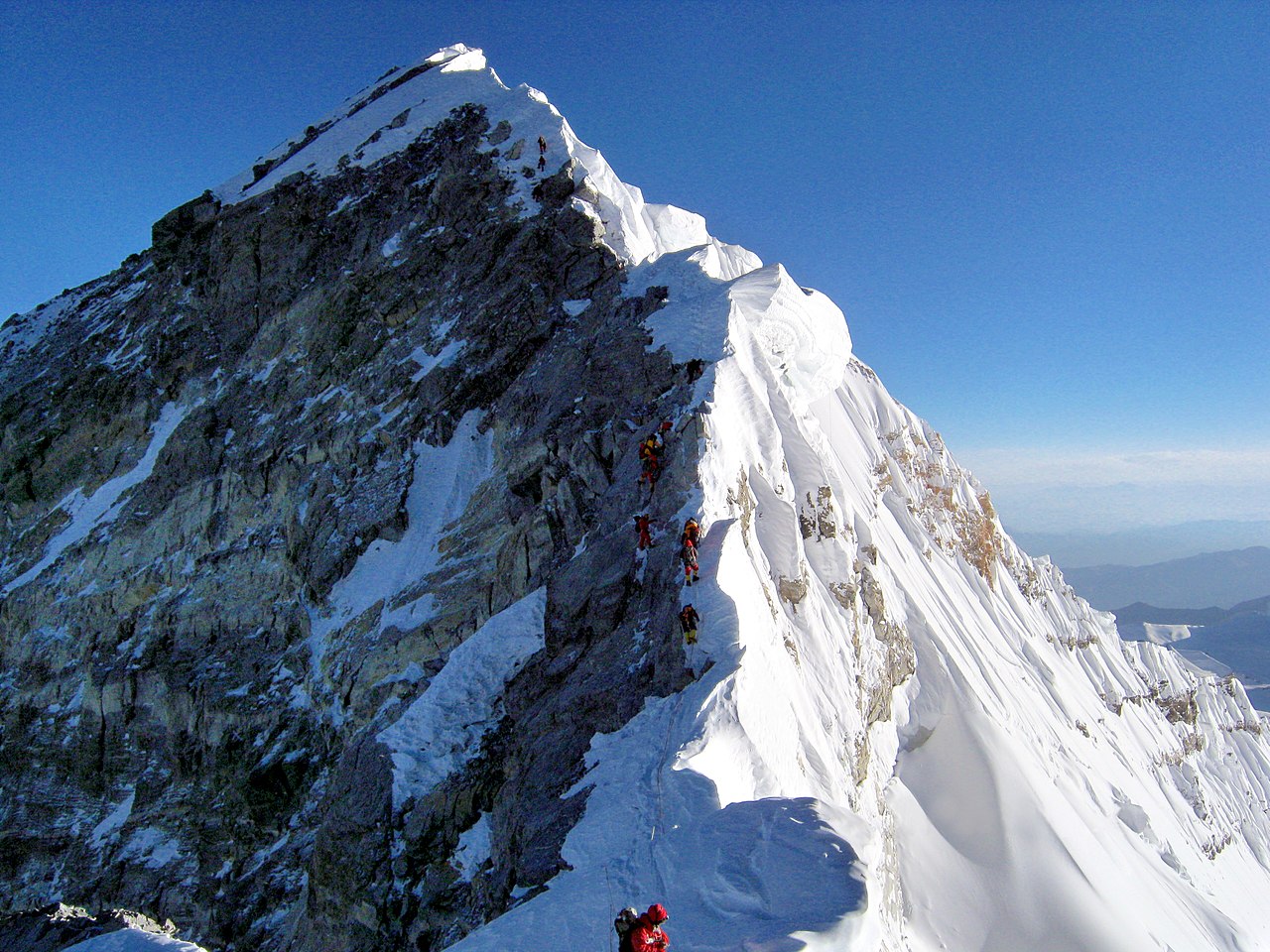 Reading the Times’s chronicle of a recovery attempt of several bodies of climbers who lost their lives in a summit attempt, I was struck over and over again by how little control over the elements humans have in these treacherous trails up towards the peak of Everest. The climb to the summit of Everest is not a negotiation or an exercise in preparedness. It is a battle, and a heavily one-sided one. Those who reach the summit must escape the battlefield quickly enough to survive against the depleting oxygen, the murderous cold, the unpredictable weather, and the blinding light of the elements.

There is little you can do, little that money can buy, to prepare a climber for definite success in an attempt to summit the peak. You prepare your best, find an experienced guide, and step forward.

I’m not particularly spiritual or religious, but I can imagine, in this environment of total loss of control, the only thing you can do is to believe in a higher power. If I woke up before dawn to make that final hike to the peak from Camp 4, a time-sensitive operation that must complete before the afternoon weather adds more danger – I don’t know what else I’d do besides pray, because there is little else you can possibly do but believe, somehow, that there are things you can do to control your destiny, however weakly. 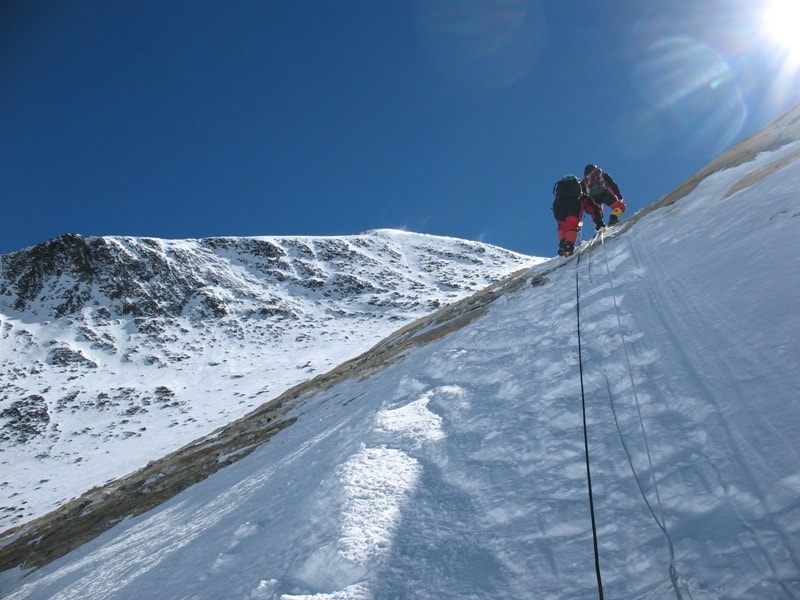 If a climber dies in a summit attempt on the Everest, closure is not the norm. Sometimes, guides will be forced to leave their climbers to save their own life, and sometimes a team could be too busy channeling their narrowing focus under low oxygen to their own survival that they lose track of their group. Past a certain point, missing or deceased climbers may be left in the snow to meet their fate – a fate that their family and friends back on the ground may not discover without an expensive and time-consuming recovery expedition that may take months and years to prepare and finance.

There is no moral to this story, other than to tell it, just as there is no purpose to climbing Everest, other than to reach it. But I’m moved by the sheer loss of control humans accept at such altitudes away from home, and our ability to believe in the important things, whether it be God or destiny or the glory of achievement, that drives it.

Strange how it is – the closer we climb to the heavens, the less we can do for ourselves, and the more we need to believe in something, lest the unforgiving indifference of everything else swallow us whole.

← My goals for 2021, interesting lives, and other considerations

How to do impossible things →