A big library holds a kind of strange faux-infinity, spanning across hundreds of topics with voices from millions of authors. Good libraries can contain in their finite space a feeling that, even if you read for centuries and centuries, you would never exhaust the knowledge contained within their walls, not only because there are simply so many books, but because there’s so much to learn when you take the ideas from one book as a lens through which to read others. Infinities assembled out of finite building blocks. 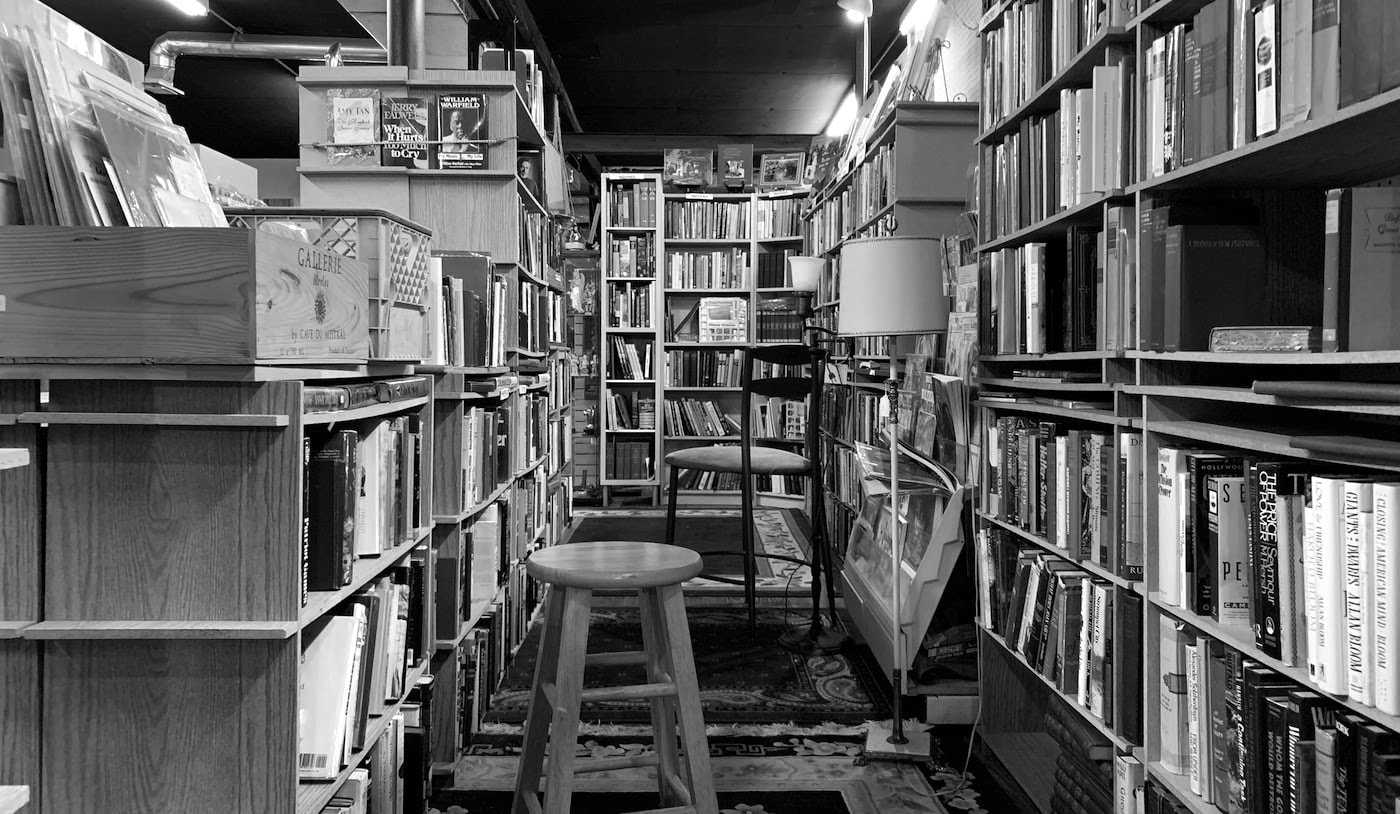 I find this idea of assembling infinites out of finiteness really charming. With enough raw material and creative re-combination, you can conjure an infinity of ideas from something large but finite. It led me to think about what may happen if we designed knowledge tools to evoke the same kind of “infinite library” feeling, by the same mechanism of assembling infinites.

Way on the other end of the spectrum is Google, which like the world’s largest and fastest-growing library feels infinite and bottomless. There’s no sense in which Google “contains” all the information and knowledge it can let you access; it’s merely an interface through which you reach into a seemingly infinite expanse of knowledge, growing faster than you can comprehend. Mastery with such an expansive tool like Google is mastery in creative exploration of the possibility space – finding novel connections and new queries to reach new answers. Mapmaking through the idea maze.

In between your notes (a finite box) and Google (an interface to infinity) are very large collections, like Wikipedia, Stack Overflow, Reddit, and other crowdsourced knowledge bases. These tools contain some definitely finite amount of knowledge, but it’s unrealistic to explore or organize all of it, so mastery involves both curation and creative exploration.

Even today, in the age of Google, most knowledge tools are extensions of the humble note-taking app. As such, they feel very finite. They contain only and exactly the information you put in. A notes app isn’t an interface to something more expansive, nor does it synthesize anything new while you aren’t looking. No matter how large a personal database you have in Roam Research or Notion, they are boxes of information more than interfaces to infinities. I think we should try to design more knowledge tools that let you access infinities.

How to find infinities

The easiest way to open up our notes to infinites would be to let our notes search online to grow autonomously. By this, I mean: what if our notes searched the web for ideas that agreed with us or critiqued us, while we weren’t tending to them? This would transform note-taking into a truly valuable investment – put in a few ideas, discover many more!

Our tools should also constantly look for novel connections between our own ideas. In a sense, this is what the brain is doing constantly when thinking and dreaming, searching for better paths through our idea maze. I would love to use a workspace into which I can put new ideas, and constantly discover connections between my thoughts and other people’s writings that I wouldn’t have noticed myself. I’ve built some prototypes in the past that demonstrate its potential.

A knowledge base that looked for new connections within itself would be less of a memory system, as notes conventionally are, and become more of a generative tool. Generative tools are exciting because they contain real infinites that invite endless play and exploration.

I’m excited by the prospect of designing knowledge tools that feel infinite, that aren’t just repositories of information but interfaces to access a larger expanse of knowledge and generative worlds. Looking at technologies like GPT-3 and DALL-E 2, it seems like with more powerful tools of this kind, there’s also going to be more leverage placed on the interfaces we use to harness their power. If we can get it right, researching and taking notes can become interesting acts of exploration, mapping the cognitive frontiers that await us at the end of infinities.