Most cities are static. The San Francisco Bay Area, where I lived for three years, is especially so. People wake up and get into cars, and drive themselves or get driven to their destinations. They eat, they work, and they meet, but in the end, they return home, and start the cycle anew the next day. Being in San Francisco is like inserting yourself into a painting. A caricature of colorful dynamism without a true feeling of flow. There is chatter and noise and movement, but they drown out in the quietude of rolling San Francisco hills like whispers drown out in the snow.

To me, New York isn’t like that. New York is a river, constantly changing. Something is always happening, and the noise of movement is so loud that it sweeps you off your feet even if you try to stand still. 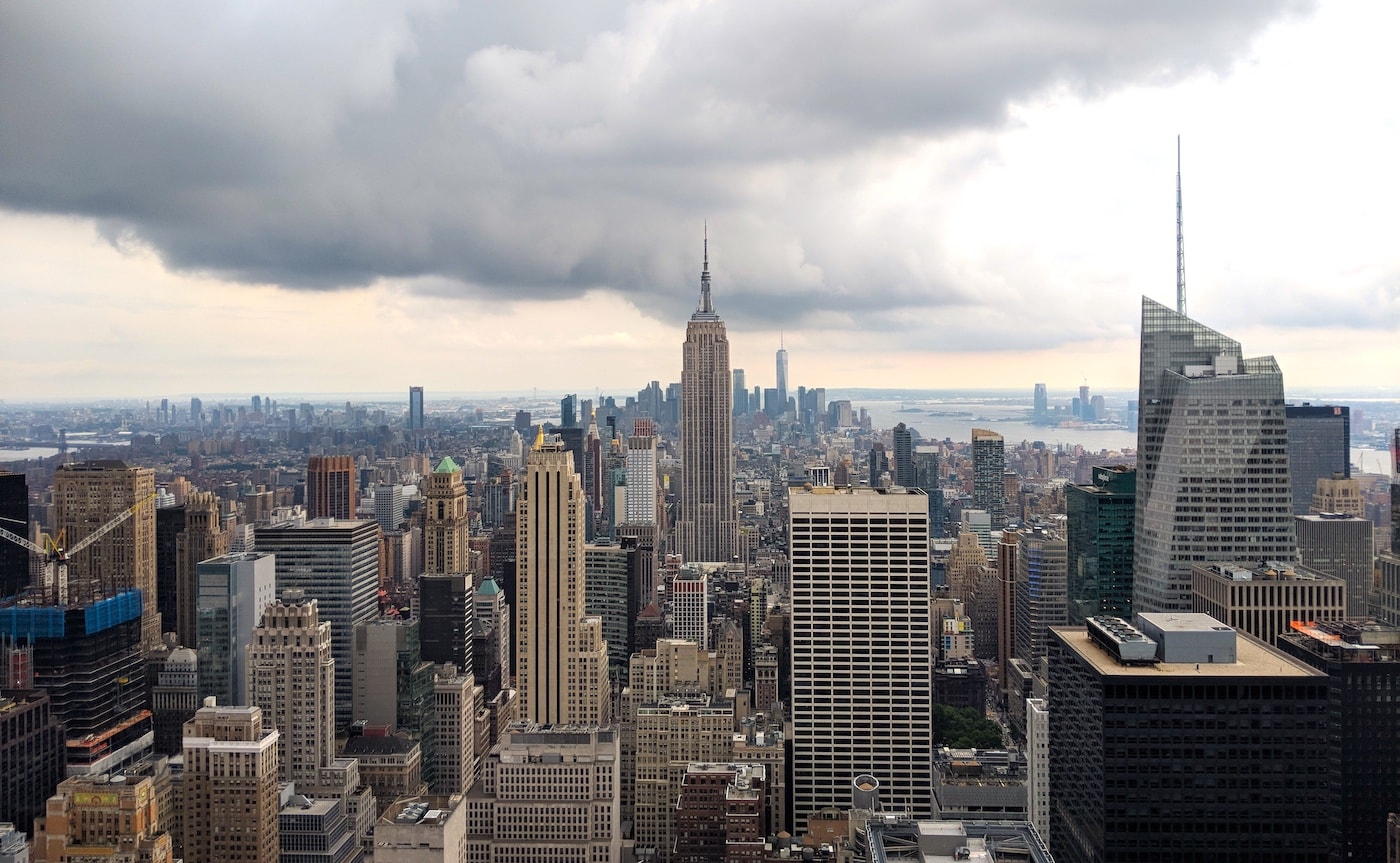 In San Francisco, movements are confined and layered. Little jitters and conversations curl up inside expensive Uber rides across Noe Valley and Pac Heights. Movements stay inside closed doors of cozy Silicon Valley offices and boardroom meetings. They get washed out and away by the gusts that blow across the Golden Gate. San Francisco vibrates, but ultimately remains still. And in that stillness the city separates itself into layers like oil from water. The venture capitalists, the city politicians, the startup bourgeoisie, the students, the underdogs. The layers do not mix in San Francisco. The city is simply the substrate over which the different layers of humanity float, wafting past each other with only passing glances. 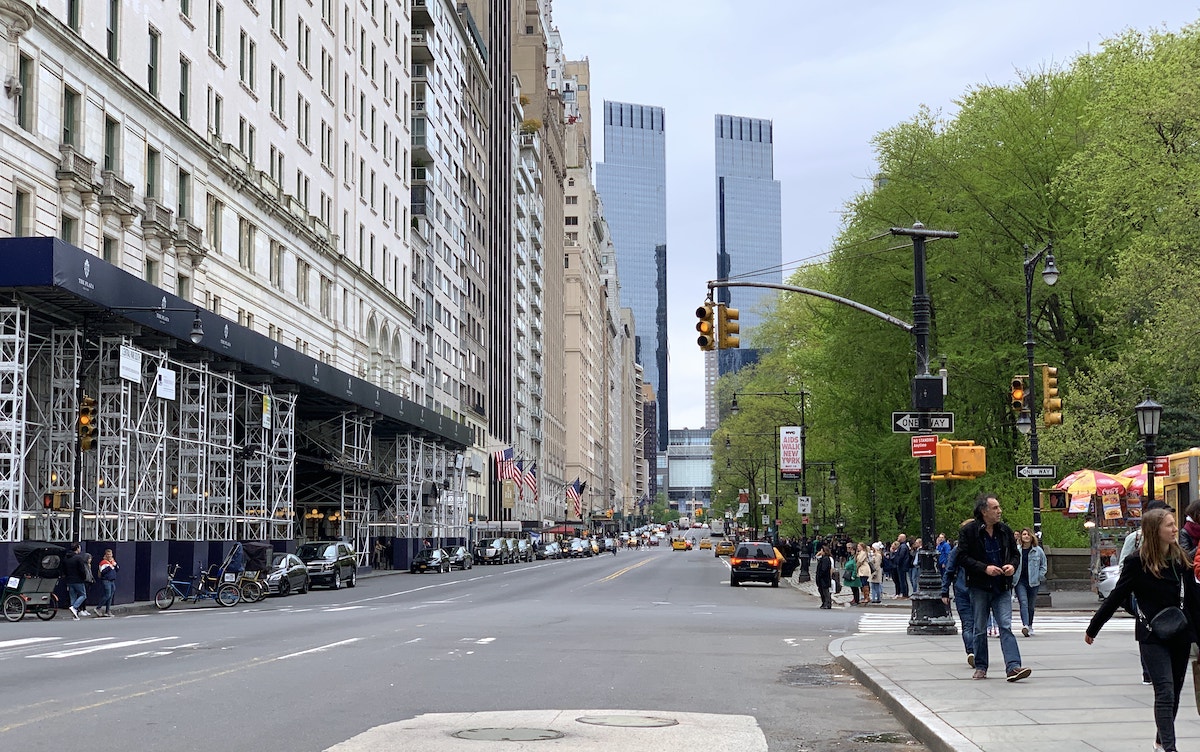 That churning mixture is what makes New York such a great place to lose yourself and find yourself again – because everyone else is too busy making their way through the day, you can live your own life, blending into the great flow of eight million others souls of the city. And if on a particularly bad day, you don’t feel like heading straight home, you can float through the crowds and stumble into a particular expensive bar to order a cocktail you can’t quite afford. And nobody will care, least of all the rivers of people walking outside in the rain that beats down on the streets to wash away the grime.

And when you finish your second or third or fourth drink and emerge again through those swinging bar doors to find a city drenched in a little more color, you might hear the desperation of the city that cradles and drowns you all at once. A city you try so desperately for. To love, to hate, to survive, to escape. A city to live the full breadth of life, to enjoy the days that may never have been lived. 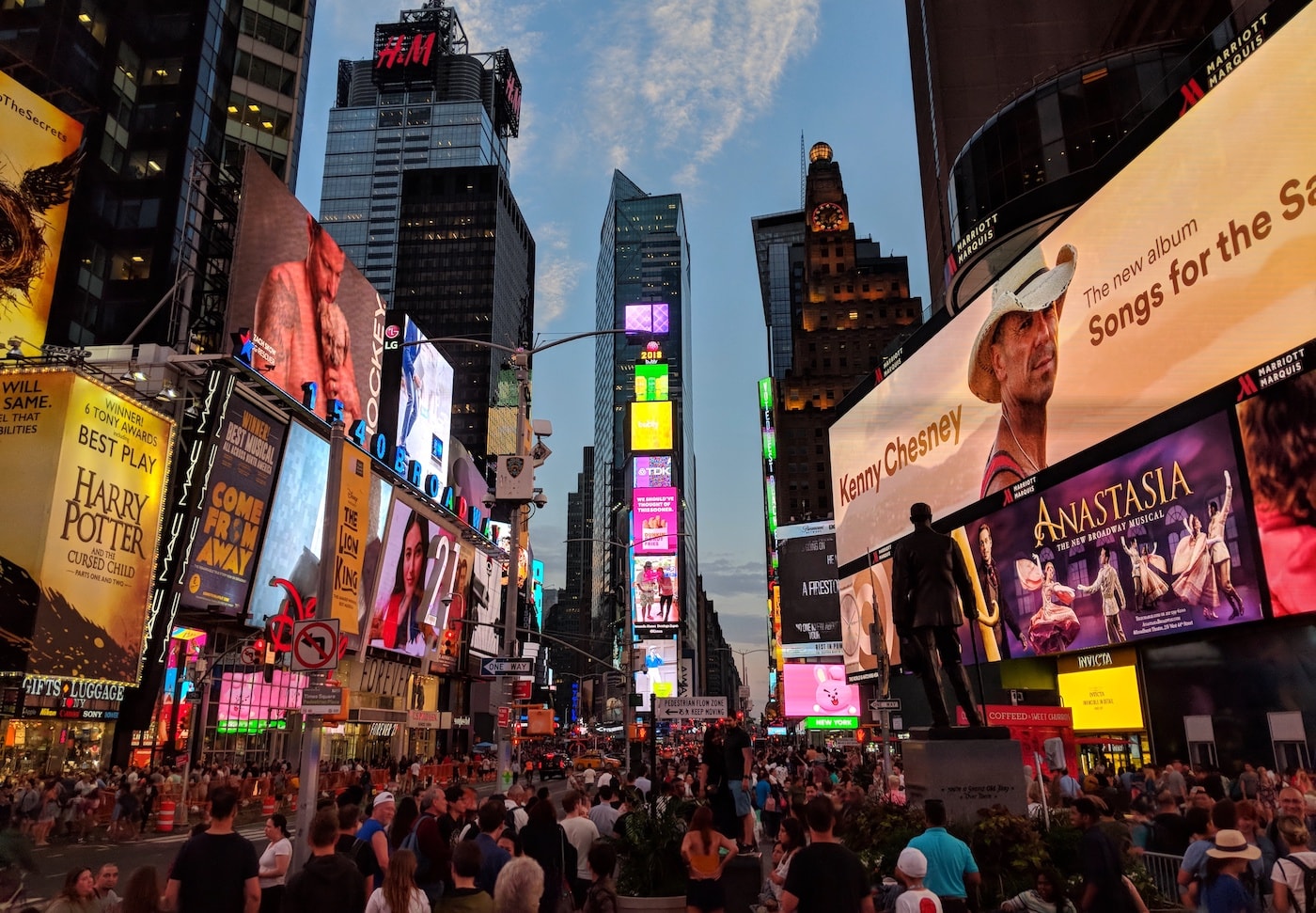 One of the most common misconceptions about New York is that we have the best of everything here; this is baldly untrue. Most everything in New York, from the food to the bars to the parks to the concert halls to the subway to the people, can be found better, and for far less money, elsewhere. … To appreciate New York you have to appreciate a very specific sort of joyful, self-important nostalgic mediocrity.

New York isn’t special merely for what it has. What defines New York is not what it is today, but what it takes itself for and what it yearns to be. New York is a liminal place. People don’t come and stay here to enjoy what they have. They arrive in search of what they don’t have yet, and who they have not yet become. People come here to be more creative, more cultured, more powerful. The allure of New York City is the beauty of wholeheartedly, completely, utterly, desperately searching for the next thing – in business, fashion, tech, and in life. The deafening flow of the city admits no half-heartedness.

A few weeks ago, I decided to move to New York City. A week later, I packed my bags and hopped on a one-way flight. I found an apartment in Lower East Side the next week. For at least the next year, this is my home. From today, I join the flow of New York City, that wholehearted search for what’s next, and who I want to become.

People ask me why I moved to New York, and I tell them that I came for the creative energy, for the social life, for the great food. But the truth is, I’m not sure. New York does have all those things, but I didn’t just come here for what the city has to offer. To be honest, I also just wondered what it was like to dive into this particular flavor of self-important nostalgic mediocrity. I came in search of what I don’t have yet, and who I have not yet become. I came to shed any shadow of half-heartedness within me. I came here because swirling in that great flow of this peerless city might be the best place for me to find what’s next in my own life.

Surfing, hacking, and what they demand of us →