Where Cal founders come from

This is an essay version of a Twitter thread I shared here, about what fuels UC Berkeley’s student entrepreneurship community. 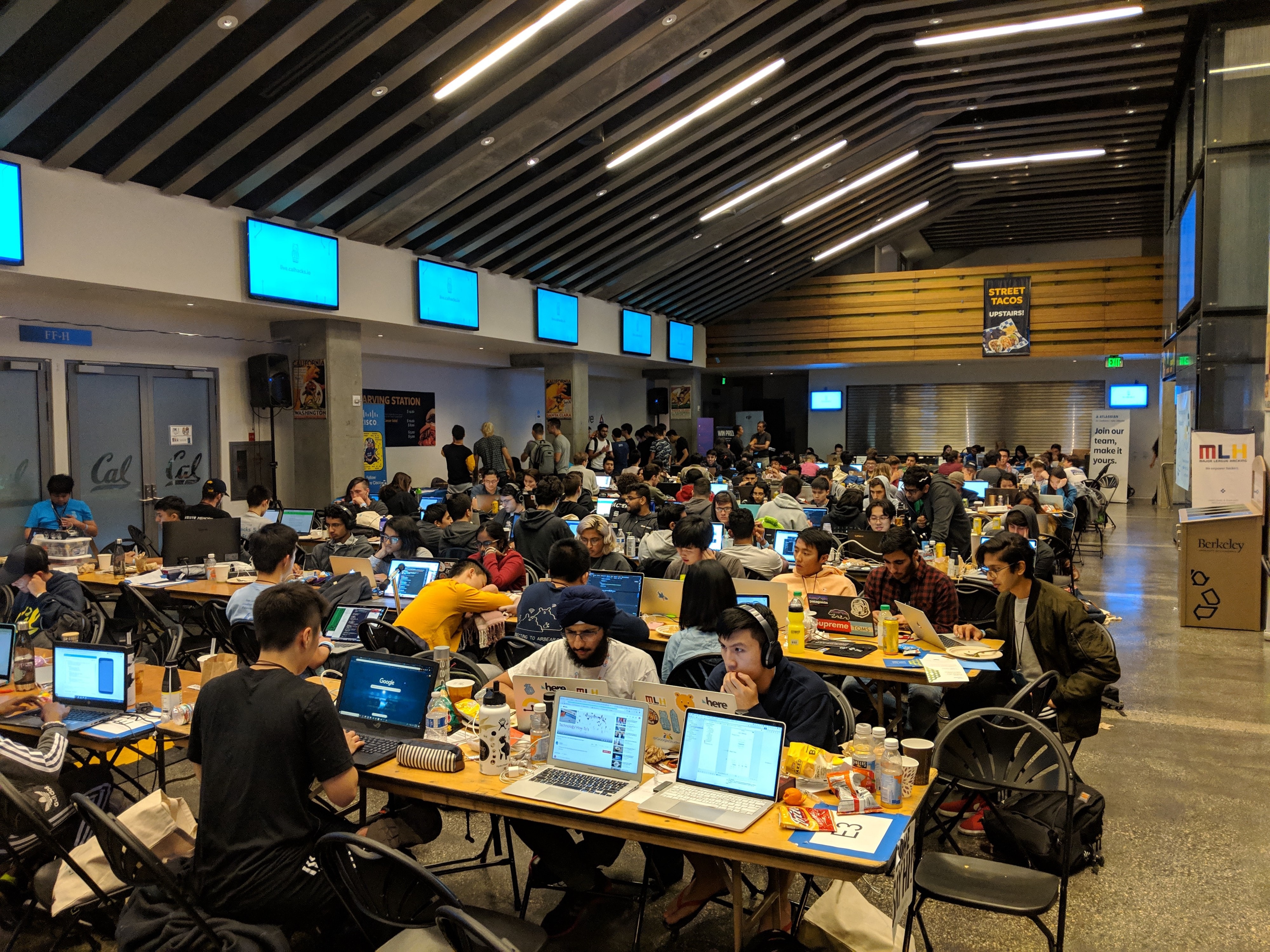 The most exciting student companies I’ve seen at Cal aren’t born in accelerators or clubs or classrooms or co-ed fraternities. They emerge from the hands of students who get out there to solve problems they have to put up with themselves, who get their hands dirty to solve it because — what else would you do?

…ninety-percent of your mass is underneath.

Here’s an interesting observation about student entrepreneurs at UC Berkeley: At first glance, it seems like the fuel of the startup engine here is the school’s investment into entrepreneurship through developing coursework, accelerators, pre-accelerators, competitions, and so on and so forth. But not so fast —

There’s a more exciting network of founders, hackers, and student investors simmering under the shadows of those more official resources. There’s an ad-hoc network of students who know each other because they like being around other people who want to build the future, and are just doing it without asking for permission.

There’s less glitz and glamor here, but this is where I think the most promising and valuable student companies at Cal start. If you start an idea here, before it ever hits a pitch deck or a class presentation, it’s tangled up into a 100-line Python script and put out into the world to fend for itself. Things get built here, over and over and over again. This is what really fuels the student entrepreneurship rocketship at Cal — a community of students who make things, to make things happen.

Start at the bottom, not from the top

Universities across the country are investing a lot of capital and attention into building out vast campuses of innovation centers and entrepreneurship programs to rival the Valley and Boston ecosystems. But really, I think there’s a better place to start.

Great startups born in dorm rooms can trickle up to the competitions and the accelerators, but it almost never flows the other way. It’s a much harder feat to conjure great student entrepreneurs into existence by investing at the top, if there isn’t a community of students who build and execute. If there isn’t that vibrant community of students hacking away at ideas and throwing stuff at the wall to solve their own problems first, piling on at the top will just sink the ship.

So, what makes Berkeley’s student startup community so unique? It’s exactly that — it’s a community, specifically a community of people who build and execute and experiment because that’s just how we do things here. Building a startup ecosystem starts with building that community.

Cal is a hub of student entrepreneurship because this network of student hackers underlies a huge investment in support of that community. Without that community at the top of the funnel, we’d be just like everywhere else, a top-heavy ecosystem wondering why the brand-new makerspaces and meeting rooms sit empty, while the business competitions are won by MBAs who go on to spend the rest of their twenties at McKinsey.

If you’re trying to grow a startup hub, don’t invest at the top. Invest in the people and in growing a community of people who give a damn about building things and fixing problems, regardless of whether they’re getting into Y Combinator or winning the upcoming startup competition in class.

I think this is also why the Cal Hacks director team (and Hackers @ Berkeley before us, our spiritual predecessors) produces more great student founders per capita than almost any other organization on campus, despite not being a computer-science nor a business club. We attract people who build stuff, and these people get it. We aren’t about technology or business plans; what we do is building a community, and we do a hell of a good job at that. And from that community come the best founders.

As always, I think this community is the strongest moat that Cal and Stanford have in our startup culture. It’s hard to see from the outside and even harder to copy, but being in it, it’s difficult to miss. Get students excited about just building shit and solving their own problems.

That’s the only way it starts, community, not capital.

← Things I'm learning about in sales