I’ve been fascinated lately by reading about the advent of commercial jet-powered air travel, commonly referred to as the “Jet Age”. The Jet Age started roughly past the end of the Second World War (late 40’s, early 50’s), and the technical innovation in flight immediately caused a few landmark changes in how we think about travel.

With the start of the Jet Age, a purely technical innovation had profound impacts on social life and mobility, international relations, leisure, popular culture (the “Jet Set”), and the global supply chain, with many of these landmark changes rippling throughout the world in less than a decade. 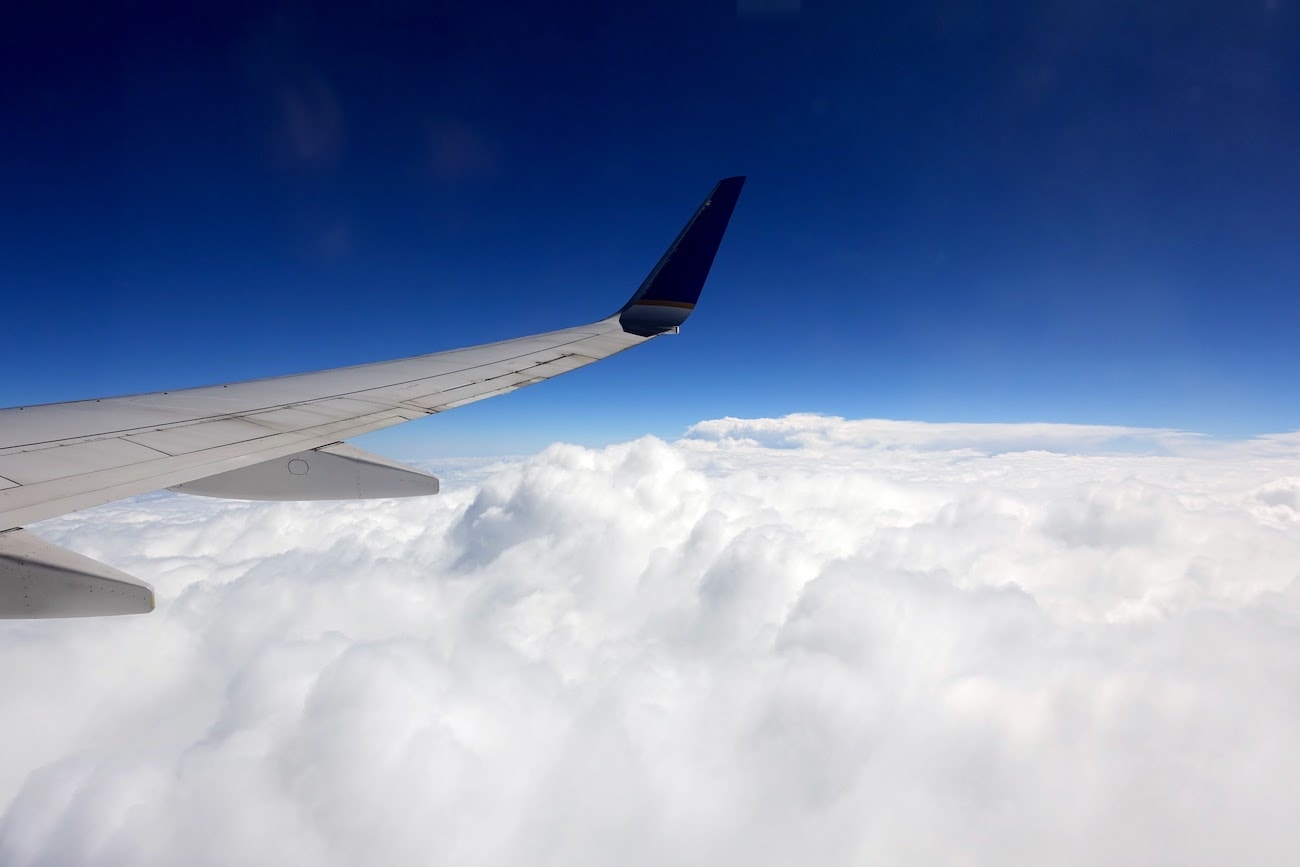 Jet aircrafts brought infrastructural and fundamental changes to civilization as a whole, but it also seems to have had a second effect: it championed a kind of global techno-utopian aspiration for progress that creates a better society. When the first order for the Boeing 747 were signed in the United States between Boeing, the first jet aircraft manufacturer in the country, and Pan Am, the largest airline of its time, Pan Am’s founder and CEO Juan Trippe noted

[the 747 will be] a great weapon for peace, competing with intercontinental missiles for mankind’s destiny.

I mean, in the shadow of the Cold War, if that isn’t a fantastical statement of hope and aspiration for a tech-forward global utopia, I don’t know what is. The 747, poised to unlock cheaper travel to anywhere in the world for millions of travelers, was a cultural moment. The aircraft celebrated its maiden flight in 1969, the same year the Apollo 11 touched down on the moon. To date, the 747 has enjoyed one of the longest production runs in the entire airline industry, being produced from its creation in 1966 through 2019. It’s become an icon not only as the canonical jumbo jet, but also as the image of Air Force One in the VC-25 variant, and making countless cameos in Hollywood blockbusters.

I’m enamored by this duality between profound infrastructural progress brought by jet-powered air travel and techno-utopian aspirations encapsulated in the Jet Age, especially because the Internet Age by comparison seems to have lost this sheen and hope in the last few years.

There’s also a kind of magic to naming the Jet Age the Jet Age, hearkening back to the way we refer to the Bronze Age and the Iron Age, as if the jet symbolizes the onset of some fundamentally new kind of human capability (which I can’t disagree with – the planet effectively became flat with jet travel).

I wonder if we can recreate the sense of awe and utopianism that the Jet Age fueled in the late 20th century with Internet and computer technologies today. I’m sure that the people who lived through this Jet Age era had their own share of challenges, too – in the middle of 2020, it seems like discussions about technology are more riddled with corporate drama and political litigations than with eager dreaming of the ways technology moves society forward. While those debates are warranted, I also yearn deeper down for a time when we can marvel at what might be possible with new technological advances as we connect the globe through a single digital fabric, the same way the first passengers on the Comet or the 747 undoubtedly did as their wheels lifted above the tarmac.

← How I make music

Laws of individuals, laws of masses →